Last weekend just might be the most action-packed weekend of the motorsports season so far. With desert racing on both sides of the border, a first-time Supercross venue, four-wide drag racing in Las Vegas, a popular returning IndyCar venue, and of course the Formula Drift opener, there was no shortage of excitement to be had across North America. Here’s a look at some of the racers who stood out:

The 2019 SCORE season kicked off with the longest, toughest San Felipe 250 ever, and it was Andy McMillin who added another win to the family till on Saturday, after cousin Luke won the King of the Hammers Trophy Truck event just two months ago. All three McMillins finished in the top five in the race, as Luke’s brother Dan finished third overall, and Luke himself rounded out the top five. 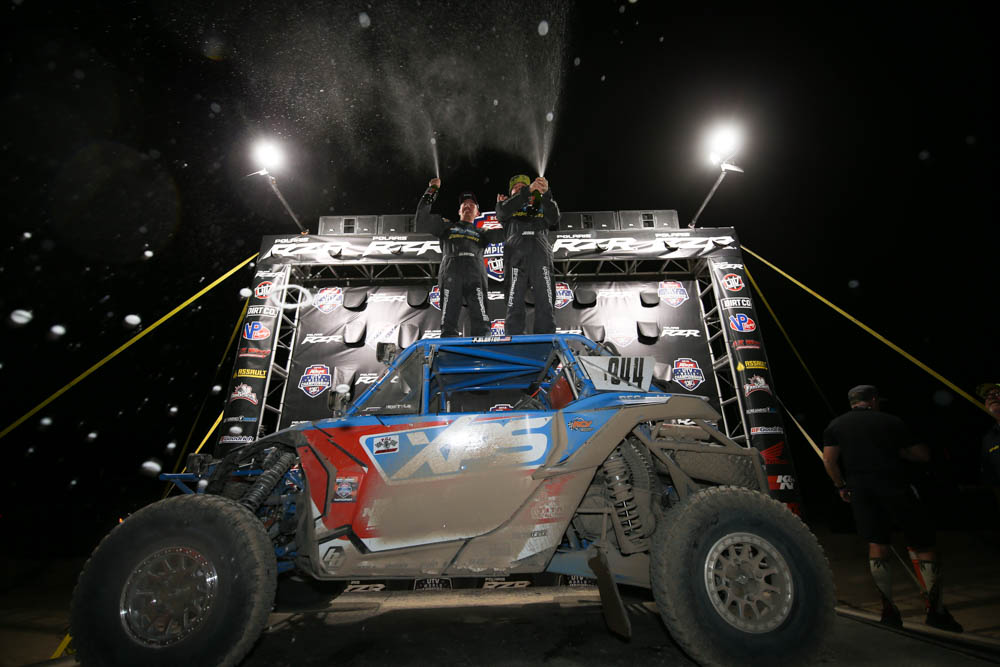 Youth racer Dallas Gonzalez beat him to become the first three-time UTV World Champion on Friday, but Blurton matched the feat in Saturday’s desert race with his third straight UTV Turbo victory. The No Limit Race Development driver not only held off Mint 400 and King of the Hammers winner Mitch Guthrie Jr. in an intense battle, he extended his lead to over seven minutes in the final stages of the race.

Tomac forced a tie in points with longtime rival Marvin Musquin after scoring the 450 victory in Supercross’ first-ever visit to Nashville. What’s more impressive, the Monster Energy Kawasaki rider had to recover from both an 11th place qualifying run and heat wreck that left him in the LCQ. He fought back with a top-10 holeshot and some help from Ken Roczen’s crash to score his fourth win of the year.

Davalos has been on a 250 for nearly a decade and a half now, frustrating some fans who wonder when he’ll finally make a go at the bigger 450s. That day inched closer in Nashville, as Davalos took advantage of not only Austin Forkner’s knee injury, but also a collision between Chase Sexton and Justin Cooper, to swoop in and score the victory from Nissan Stadium. He jumped to fourth in points with the win. 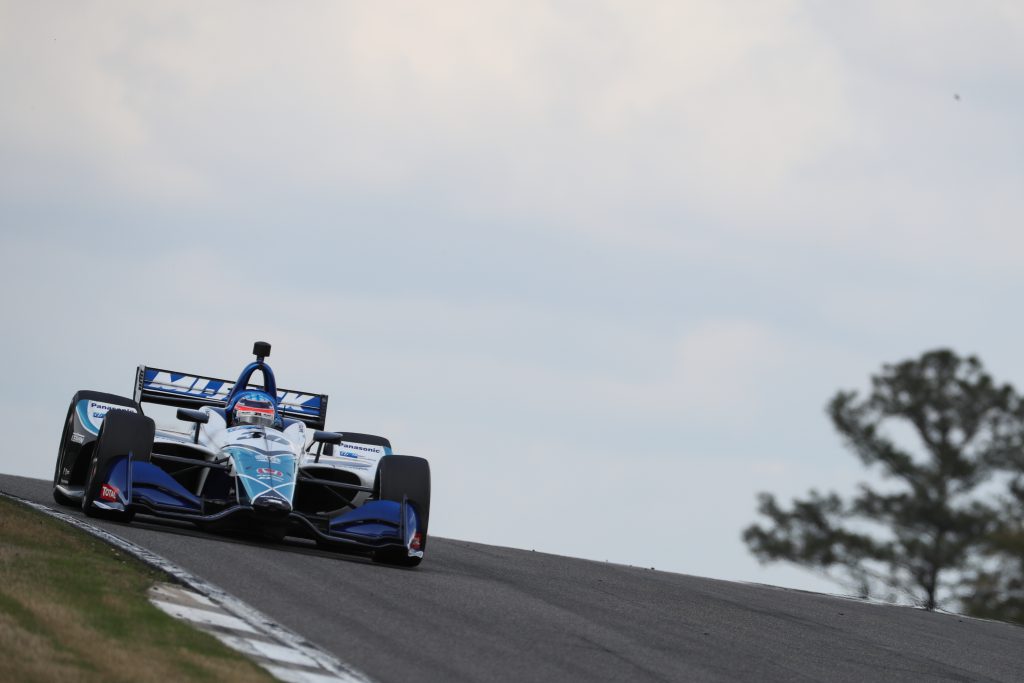 Sato boasts wins in three consecutive IndyCar seasons after holding off Scott Dixon despite a late-race off-track excursion at Barber Motorsports Park. The Rahal Letterman Lanigan Racing driver scored the win from the top starting spot after sharing the front row with teammate Graham Rahal. The IndyCar season now has three winners in its first three rounds heading into Long Beach next week.

With three wins in four events to start the season, Butner isn’t just laughing off the idea of his proposed retirement after last season, he’s thumbing his nose at the whole concept. Unofficially, he’s already got a 140-point lead built up on Alex Laughlin thanks to his torrid start. Butner and the Pro Stock field won’t be back until Richmond in May, giving the rest of the field some time to figure out how to catch up.

You want a statement victory to start the Formula Drift season? After winning the first round, Bakchis’ path to the top step of the podium in Long Beach took him through Michael Essa, Justin Pawlak, Chris Forsberg, and Forrest Wang. That’s two past champions, three past winners, and one guy who came thisclose to avenging his final round loss at Long Beach to Fredric Aasbo last year. 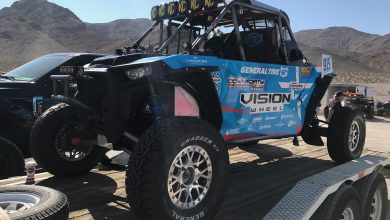 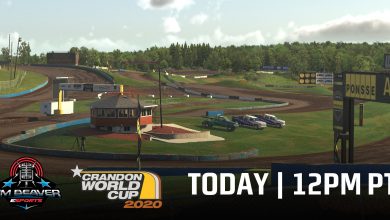