From the world’s top open wheel racers in Canada and Great Britain, to high-flying four-wheel monsters on both sides of the northern border, to rallycross’ inaugural visit to a motorsport haven of the midwest, the past weekend of racing was full of drama and excitement. Here’s a look at the drivers who stood out from a busy racing weekend in cars and trucks of all types:

Remember when people were wondering if Pagenaud was still going to have a job at Team Penske in 2020? Seems like ages ago, doesn’t it? The 2016 IndyCar champion scored his third victory of the season on Sunday in Toronto, backing up his sweep of the month of May with a win over Scott Dixon, the man who won last year’s title, and Alexander Rossi, the man who was once rumored to replace him.

In his first year as a Pro 2 driver, Kleiman has showed plenty of the skills that made him last year’s Pro Lite champion in the midwest. He opened the season with a second and fourth at Crandon, but this weekend’s ERX Off-Road National saw him sweep both race victories, the first two of his Pro 2 career. Those wins enabled him to pull within three points of Keegan Kincaid for the championship lead.

Three months of dormancy didn’t dull the show that SST produced in Toronto in the least. In the end, both Potts and Matt Brabham scored two podiums on the weekend, but it was Potts who scored a victory among them as Brabham earned a pair of runner-up finishes. The SST veteran and one of Robby Gordon’s 2019 Dakar Rally teammates came home first on Saturday and third on Sunday. 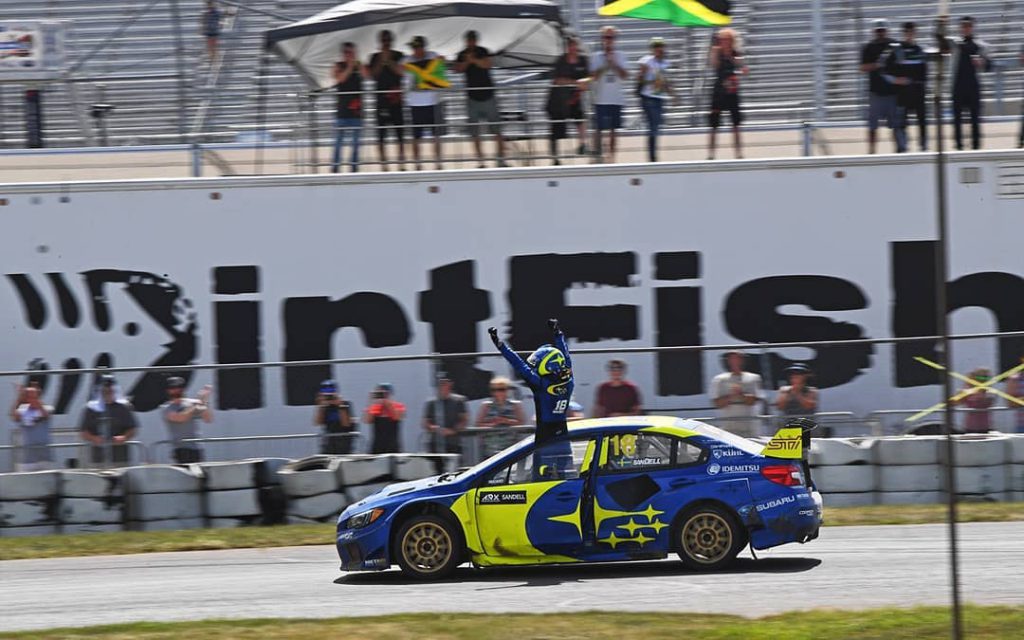 The only driver to dual podium in the Supercar class in the first doubleheader weekend for rallycross in America since 2017, Sandell gave Subaru Motorsports USA its third straight victory in 2019 at World Wide Technology Raceway at Gateway. After teammates Scott Speed won at Mid-Ohio and Chris Atkinson won on Saturday, Sandell improved on his third place finish in the first race to win on Sunday.

Even amidst the drama of Sebastian Vettel’s high-speed collision with Max Verstappen and Charles Leclerc’s heroic drive to a fourth straight podium, one driver’s historic moment was far from overshadowed on Sunday. Hamilton’s sixth British Grand Prix victory makes him the winningest driver in his home country, as he broke a tie with Alain Prost and Jim Clark by taking the victory in Silverstone. 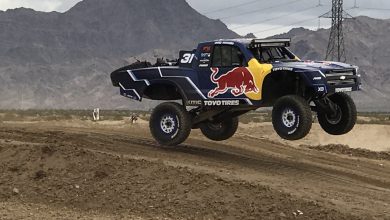 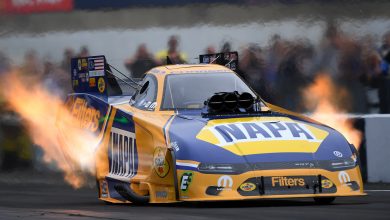 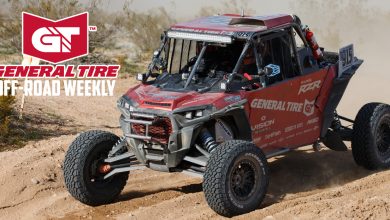