The Triple Crown race format returns to Supercross on Saturday night in Texas, and it couldn’t come at a better time with an intriguing 450 points battle shaping up. Eli Tomac wrestled the red number plate away from Ken Roczen with a triumph in Tampa, but defending champion Cooper Webb seems to have rediscovered the form that led him to his first title last season with KTM. 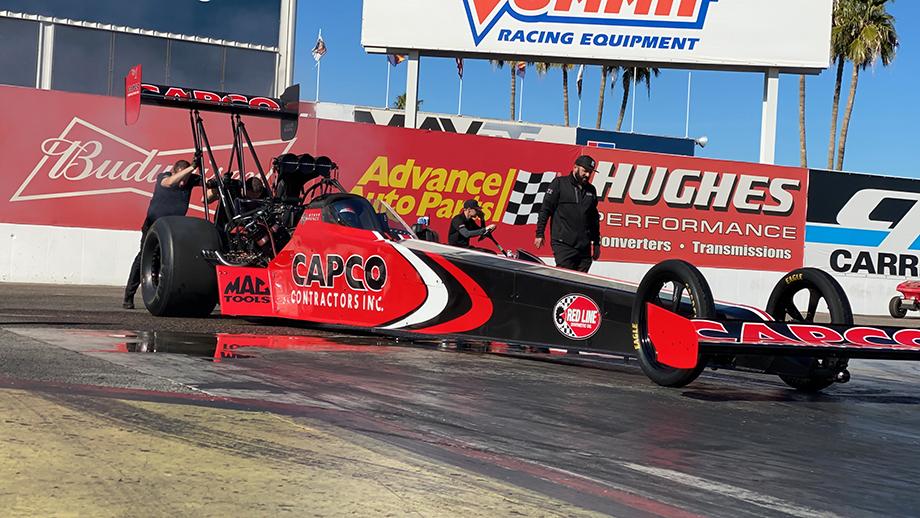 The second round of the NHRA Mello Yello Drag Racing Series season sees Top Fuel, Funny Car, and Pro Stock teams return to action at Wild Horse Pass Motorsports Park. After spotting the field a race in Pomona, Steve Torrence begins his Top Fuel title defense, while Doug Kalitta, Jack Beckman, and the retiring Jeg Coughlin Jr. all look to make it two for two to start the 2020 campaign. 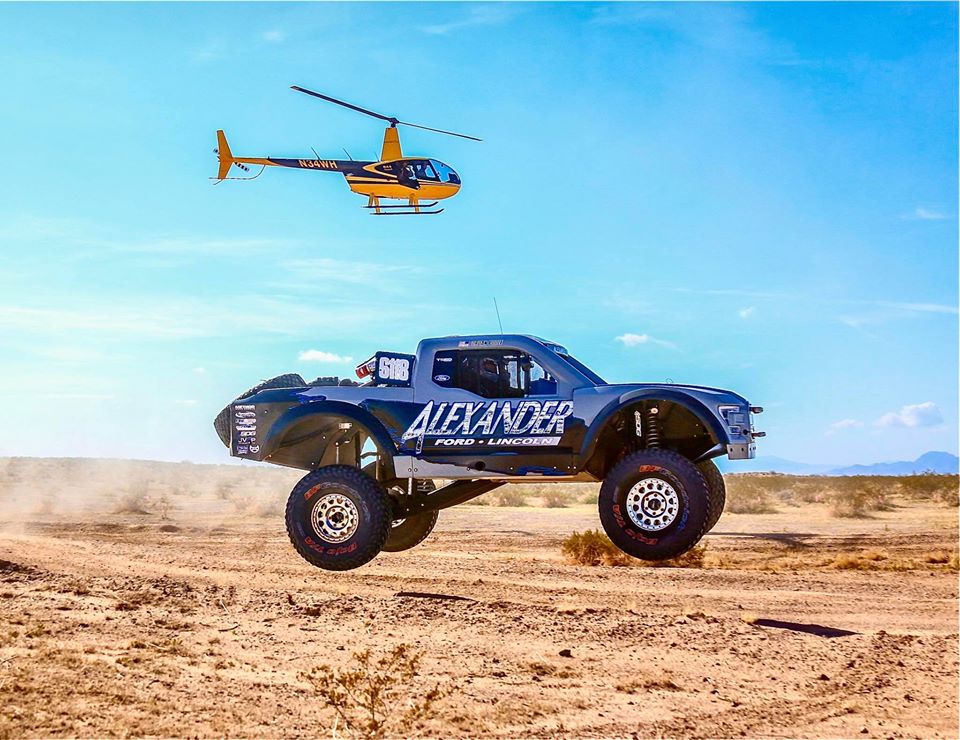 BITD moved its annual Laughlin event up from the fall to February for 2020, and with it returns Thursday’s UTV Night Race (the only event of its kind this season), plus two full days of car and truck racing on Saturday and Sunday. Jason Voss opened the season with a dominant win in the Parker 425, while Mitch Guthrie Jr. and Seth Quintero aim to put their UTV title defenses back on track. 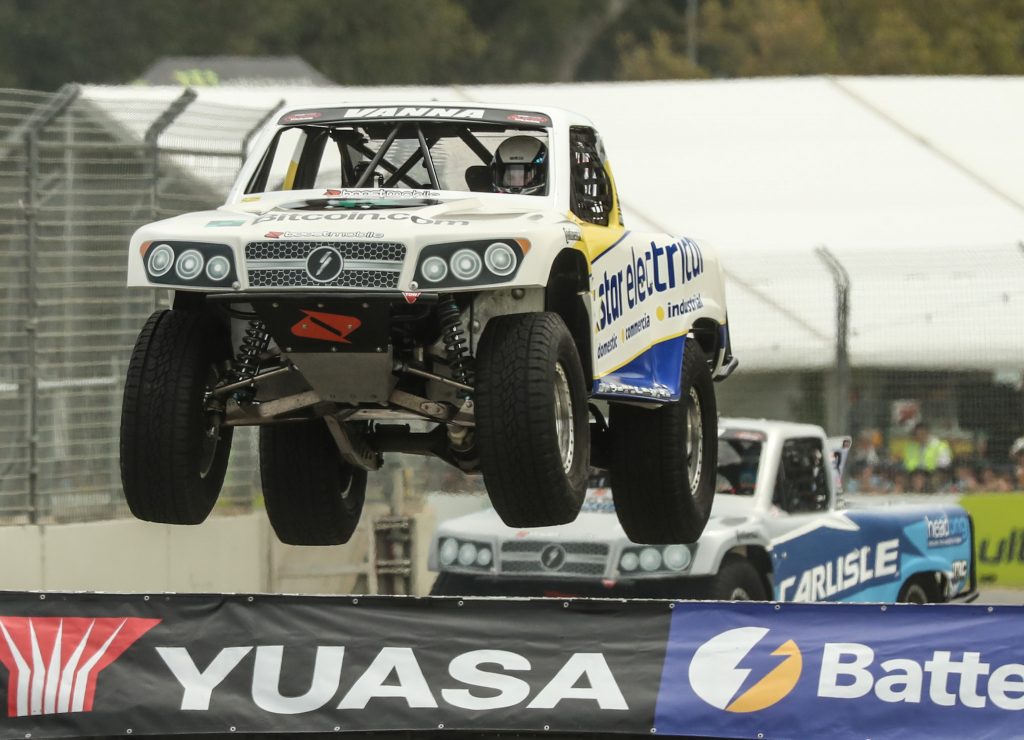 The fan favorite for this weekend’s SST season opener is clear: Matt Mingay, who suffered serious injuries in an accident in Detroit in 2016, makes his surprise return to the series as it returns to Adelaide. The Aussie-heavy driver lineup includes the return of 2017 SST champion Paul Morris and former Dakar Rally winner Toby Price, as well as full-timers Robby Gordon, Matt Brabham, and Bill Hynes. 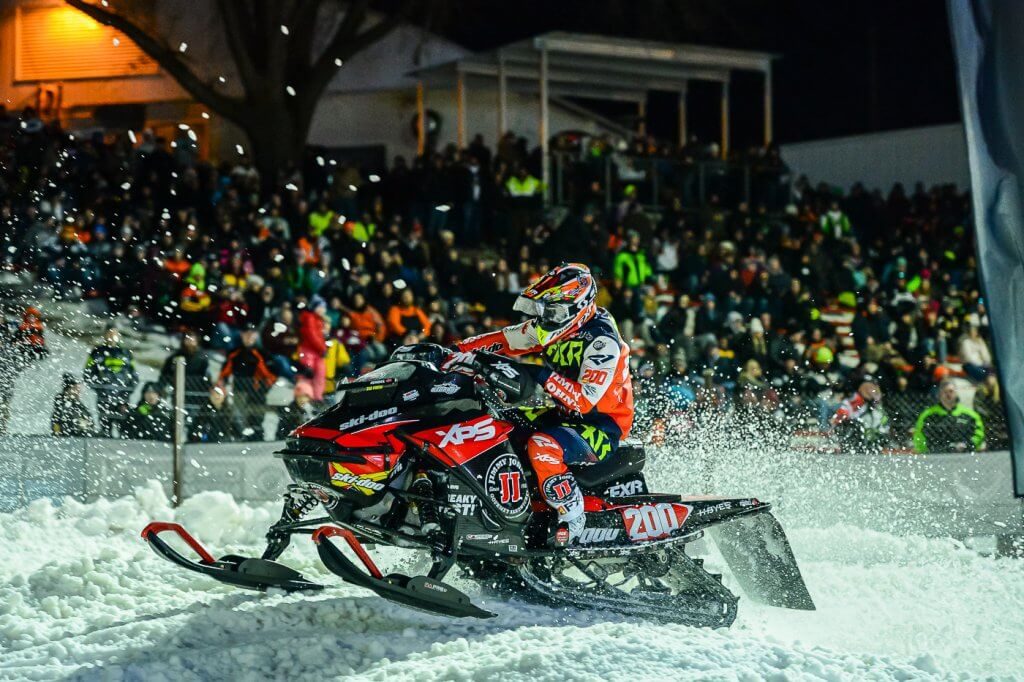 Snocross returns to New York this weekend, with Elias Ishoel firmly in control of the Pro class standings with a 50-point advantage over Daniel Benham. The Pro Lite battle, on the other hand, is just getting started: Francis Pelletier is on top, but with Hunter Patenaude lurking just four points behind him, there’s a good chance that this championship battle goes down to the wire in Lake Geneva next month. 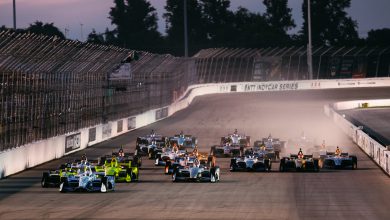 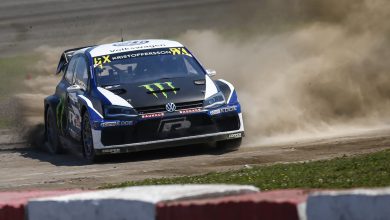 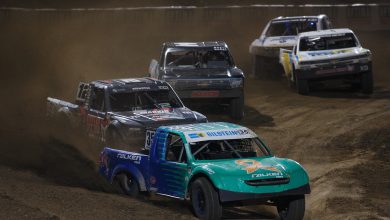