I don’t need to quote Forbes’ recent article about the upswing of the Verizon IndyCar Series for you to know that the sport is in a great place right now.

If you’ve been following along (or reading anything I’ve written over the past month or so), you already know that. There’s a great chance that we have 25 cars or more in every single race next year. WeatherTech Raceway Laguna Seca is back on the schedule, and Circuit of the Americas joins it. Fernando Alonso might be coming in full-time (if not next year, then in 2020). TV ratings are up, and broadcasts will be centralized on the NBC family of networks in 2019. New sponsors are coming in. The sport may never again quite reach the heights it hit before The Split, but few racing series probably will, and its dramatic rise in fortunes still stand in stark contrast to NASCAR’s recent woes.

But we’re not here to talk about all that right now—we’re here to look back on what happened in the 2018 season on the track. And what a season it was.

You wouldn’t know just how dramatic the whole year turned out to be if you just looked at the season finale from Sonoma Raceway. First-lap contact put Alexander Rossi on the back foot as he looked to track down championship leader Scott Dixon, and despite a dramatic charge back through the field, he was no match for Dixon in second place. The podium finish gave the Chip Ganassi Racing driver the championship by 57 points, and made him the first five-time champion in American open-wheel racing since the legendary A.J. Foyt accomplished the feat 51 years ago. 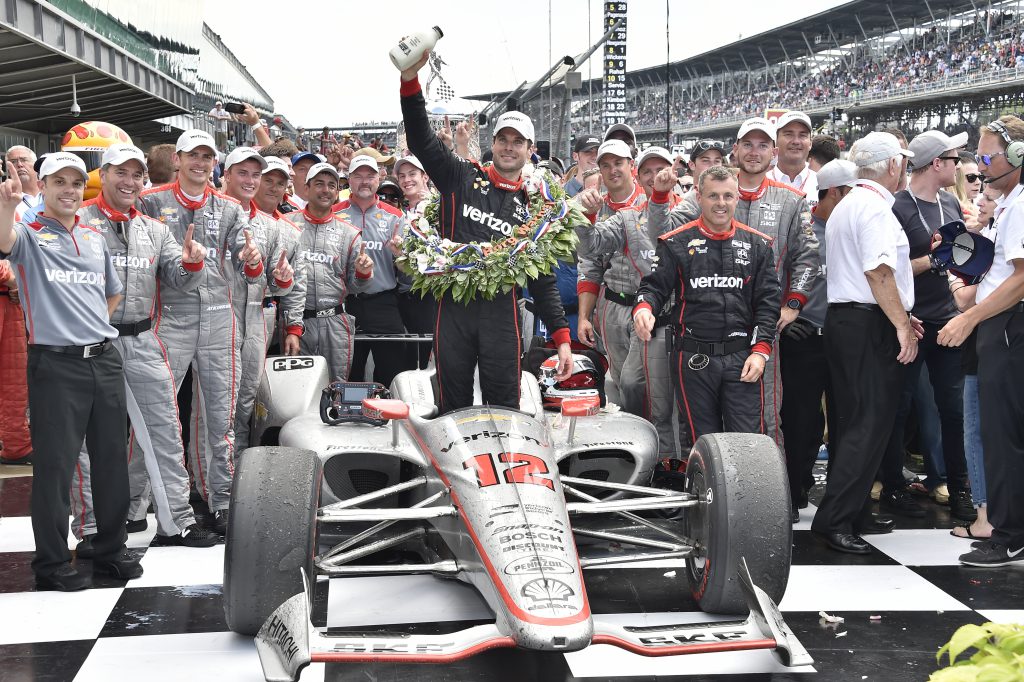 It was anyone’s guess if the year would’ve gone that way toward the beginning, though, as six different drivers won the first eight races on the schedule. Only Team Penske teammates Josef Newgarden, the series’ defending champion, and Will Power, who swept both races at Indianapolis, earned multiple victories in that time frame. Sebastien Bourdais took the season-opening victory at St. Petersburg despite Robert Wickens’ dominance of most of the race, and Rossi took his first win of the year at the Toyota Grand Prix of Long Beach.

But most of the front runners would endure stretches of disappointing results that gradually eliminated them from the title chase. Power’s recovery from DNFs in Phoenix and Alabama would be mitigated by additional DNFs at Texas and Road America; Ryan Hunter-Reay took back-to-back DNFs later in the season at Pocono and Gateway; Newgarden’s win at Road America was his final podium of the season, and his three 2018 victories were his only top-three results of the year.

That’s partially because the talent in the field got even deeper this year with the emergence of a number of young drivers. Rossi finished the season with three victories and eight podiums, including back-to-back wins at Mid-Ohio and Pocono. And Wickens was a revelation as James Hinchcliffe’s teammate at Schmidt Peterson Motorsports before a horrifying wreck from Pocono forced him out of the car for the remainder of the season. Wickens was so fast before his injuries, in fact, that he wrapped up Rookie of the Year honors with multiple races remaining. 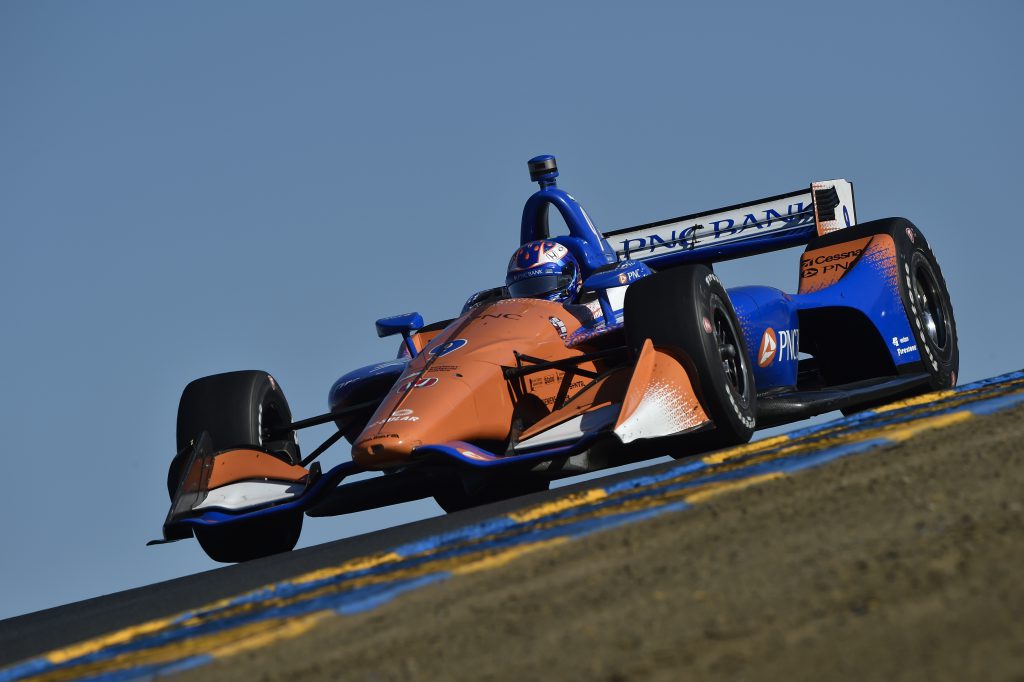 But in the end, it was Dixon who would hoist his fifth IndyCar championship at Sonoma on Sunday. His 11th place finish at Long Beach and 12th place result in Iowa were his worst runs all season, and he didn’t take a single DNF—joining Rossi, Newgarden, and Zach Veach as the only full-timers to finish all 17 rounds. Dixon cracked the top five in each of the final six races of the season, including an unlikely fifth in the sport’s return to Portland International Raceway when he miraculously avoided major damage in a first-lap melee that sent Marco Andretti tumbling.

So now it’s on to 2019, with all of the positive momentum in the sport’s corner and plenty of exciting announcements still to come. Most of the drivers have been confirmed, but Ganassi still needs to confirm Dixon’s teammate, Dale Coyne Racing has an open spot next to Bourdais, and Harding Racing’s expansion to two cars may or may not include Patricio O’Ward or Colton Herta, who drove for the team in Sonoma. It’s going to be a long wait to next March, but rest assured: when the green flag flies in Florida, it’ll all be worth it. 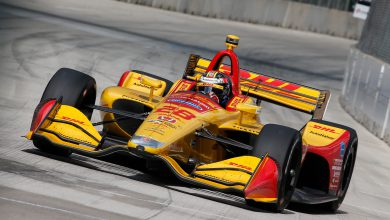 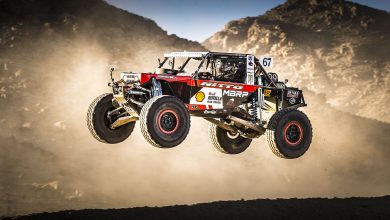 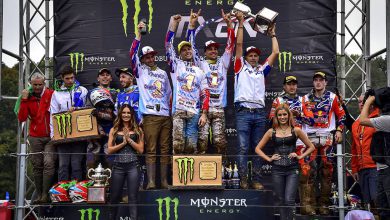