1. Ryan Newman: It’s hard to fathom a driver walking away from the kind of wreck Newman had, even if that walk came two days later at Halifax Medical Center, but we’re all grateful for his health.

2. Denny Hamlin: Newman’s superhuman recovery was the only thing that could knock Hamlin off the top of this list. His third Daytona 500 win cements him as a NASCAR legend nonetheless.

3. Eli Tomac: We’ve seen Tomac rack up the wins over the years in Supercross, but no titles. He’s starting to do the same in 450 this year, but he’s got the points lead and lots of momentum right now.

4. Shane McElrath: A friend of the show who’s been on a few times now, we just might need to bring Sugar Shane back on again soon if he keeps up the form he showed in the 250 East opener.

5. James Hinchcliffe: I have to include Hinch this week after locking up an Indy 500 ride and more with Andretti Autosport. IndyCar is better with him in it—here’s hoping his schedule keeps expanding.

1. Ryan Newman: Three words for you: Real. World. Superhero. The fact that Newman walked out of the hospital under his own power is nothing short of amazing. Here’s to not taking driver safety for granted.

2. Denny Hamlin: Three Daytona 500s in five years is an incredible accomplishment in any day and age, but the fact that Hamlin is just the fourth driver to go back-to-back makes this one even more special.

3. Eli Tomac: I’ve got a really good feeling about Tomac’s 2020 season based on the first six weeks. With the red plate on his bike into this coming weekend, he might not look back for the rest of the year.

4. Elfyn Evans: Evans’ career has had its ups and downs, but leading Toyota’s 1-3-4 performance at a drastically revised Rally Sweden proves his mettle and adaptability to difficult conditions.

5. Shane McElrath: Refreshed and re-energized with Yamaha, McElrath waited to run the 250 East season and opened it up with a strong victory in Tampa. 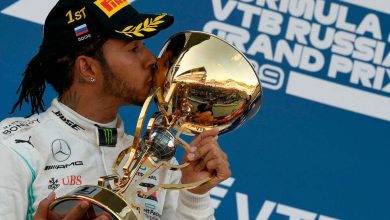 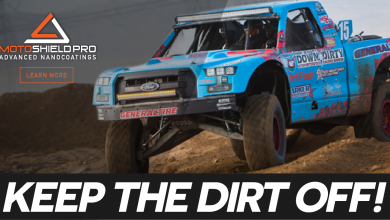 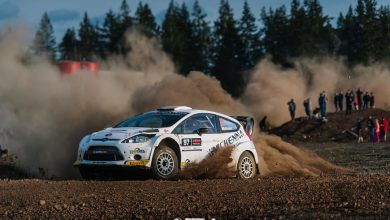 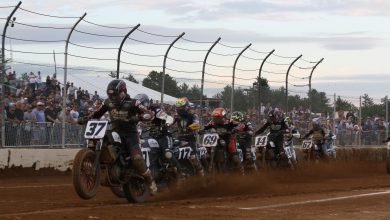